I started working with director Greg DeLiso soon after the 2017 tour of the film. My treatment for the film included a prominent use of ITC Serif Gothic, a typeface shared with John Carpenter’s Halloween (1978). This was paired with a grainy blue tone reminiscent of 1970’s grindhouse films MPAA rating title card.

My work was featured on a promotional poster and limited release VHS. These themes followed on logowork and promotional t-shirts. 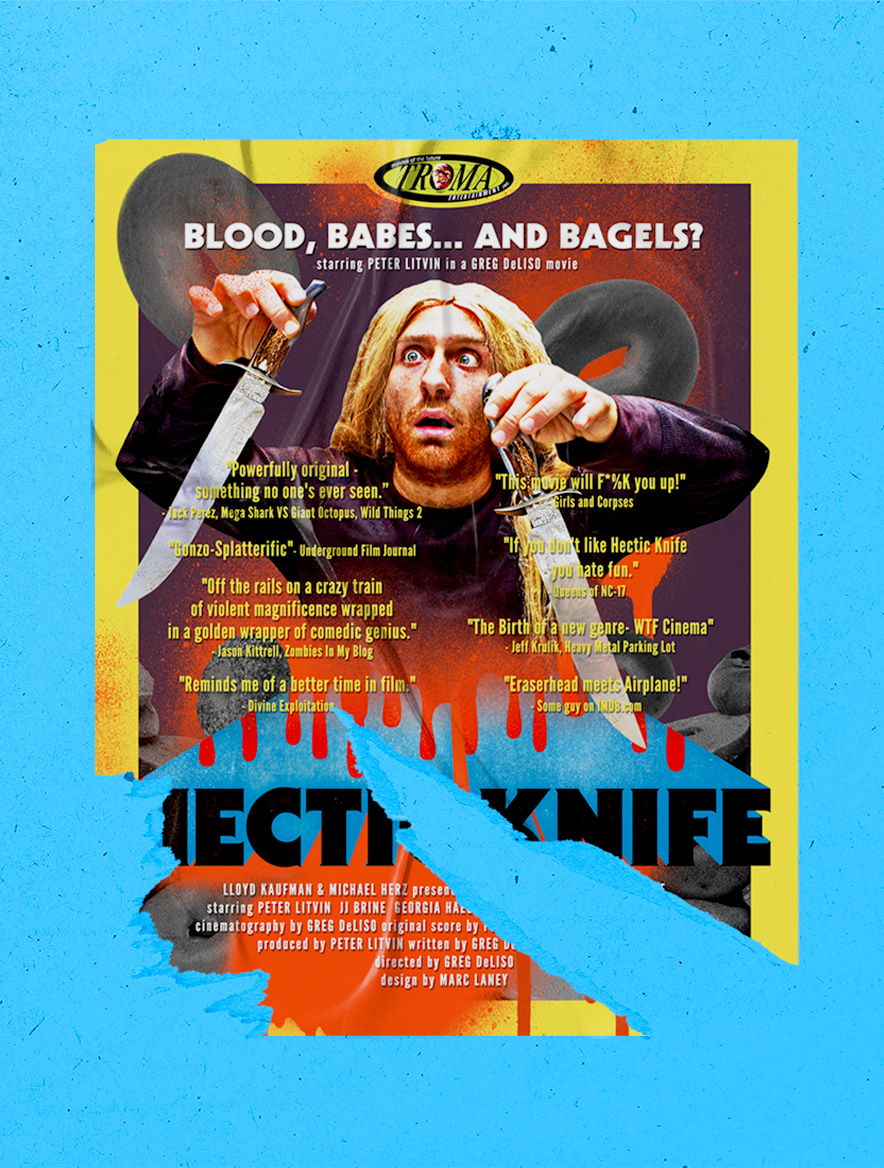 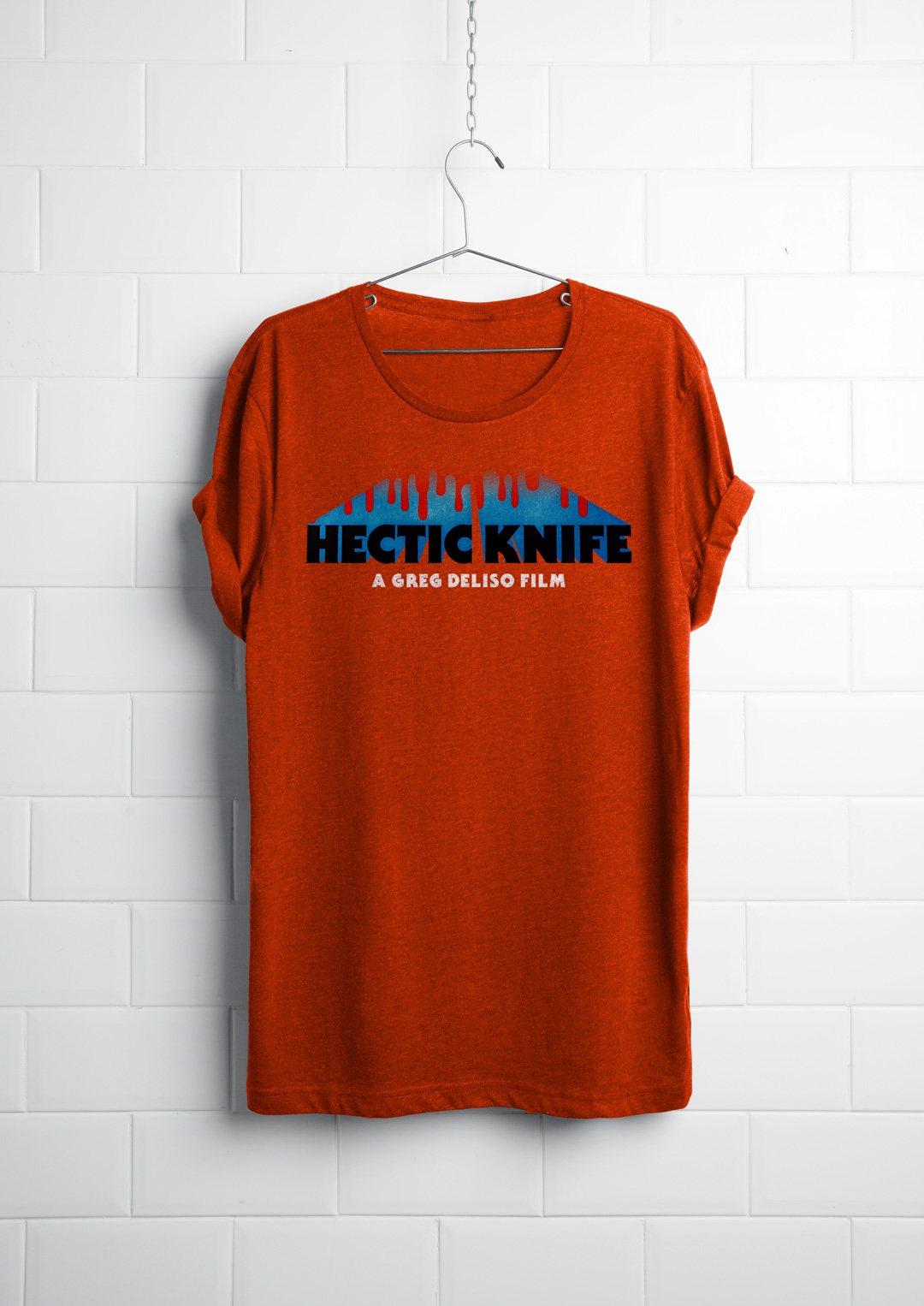